For more than thirty years, William Adair’s faith in life was based on two indisputable principles: the exceptional good looks and athletic talents of his three daughters and the historical status of his family in their Philadelphia suburb. After suffering a stroke, William wakes up in his hospital bed to realize that his world has collapsed: his children are less extraordinary than he had remembered and his family’s notable history has been forgotten.

William’s daughters—all tennis champions in their youth—are in decline. Having lost their father’s pride, the three sisters struggle to define themselves. Their mother, whose memory has started to fade, is unable to help them recall the talented girls they used to be.

For three generations, a carriage house has stood on the Adair property. Built by William’s grandfather, it was William’s childhood refuge and a sign of the family’s prominence. Now held captive by a neighbor due to a zoning error, the house has decayed beyond recognition and may even be condemned.

Rallying to save their father, Diana, Elizabeth, and Isabelle take on the battle for the carriage house that once stood as a symbol of their place in the world. Overcoming misunderstandings and betrayals both deep in the past and painfully new, each of the Adairs ultimately finds a place of forgiveness. The Carriage House is a moving, beautifully wrought debut novel about the complex bonds of siblings, about rebuilding lost lives, and about the saving grace of love. 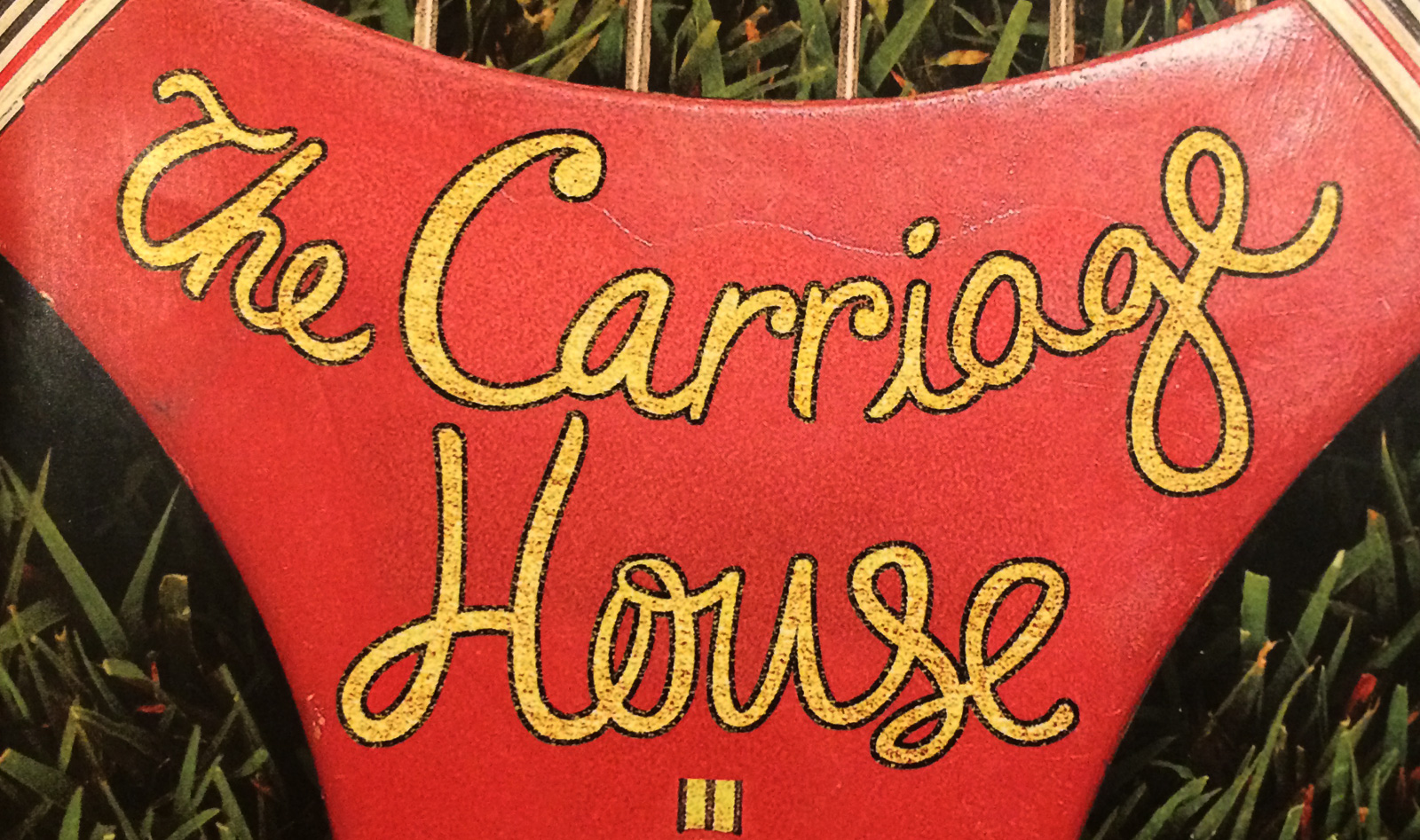